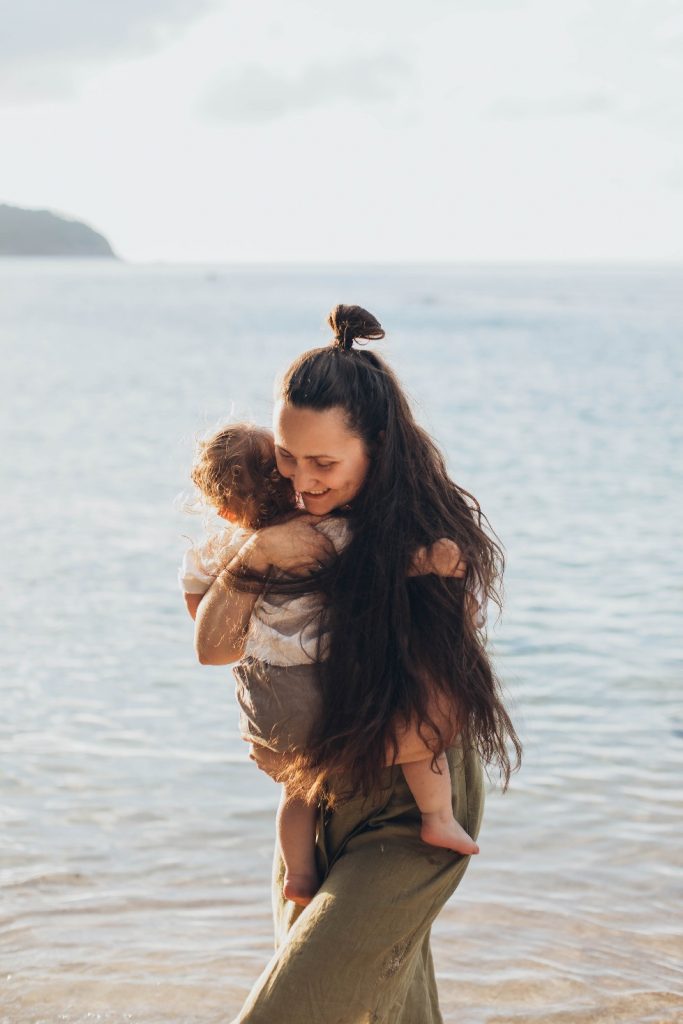 When my husband and I were married, he insisted that we move away from our families. He said that we would have more time for just the two of us. It seemed romantic. Months after moving into our dream home and 7 months pregnant I began making friends with other soon to be moms in the area. We communicated in person and via our phones, it was exciting. When my husband found out he smashed my cell phone and said I did not need other friends that I was lucky he loved me since no one else would want someone like me.

When Joseph was born, the physical, verbal and financial abuse became worse and worse. My husband told me who to speak to, where to shop, what to buy and even when I did as he wished, it still was never enough. One day I was breast feeding Joseph and was beaten for leaving a dirty diaper on the table. With Joseph in my arms I called my brother who immediately called the police. My husband was arrested and the police then warned me that I could either leave him or spend the rest of my life living in chaos and fear. The police also told me that my husband would be released within hours and that I should go to a safe place to get help. They gave me my domestic violence shelter’s number. My hands were shaking so badly that my brother had to dial the number for me.

Life in the shelter was hard at first. No one had ever asked me to set goals for myself or my baby. The idea of having dreams and working with the caring shelter team mem­bers to achieve them was at times overwhelming. Slowly I was able to decide what I wanted our futures to look like. Now I have my own job, my own apartment and Joseph is safe.

Our dreams are becoming a reality.